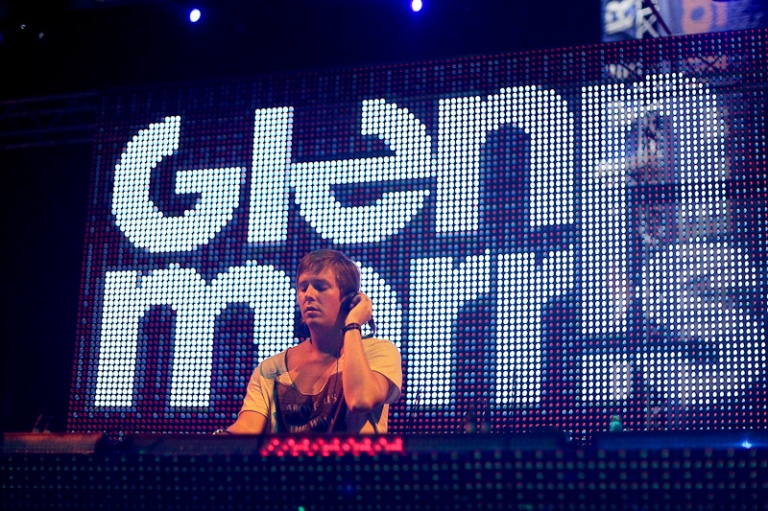 The Glenn Morrison/Islove song “Goodbye” is a current example of success through simplicity.  It contains a strong melodic hook with a compelling visual image as the centrepiece: “…and it starts to snow in the streets of Mexico.”

It’s one of those lines that I can imagine a songwriter just blurting out as they play through the chord progression and then realizing they are on to something interesting.  The winning element here is that Morrison didn’t bury that line in complexity but chose to showcase it with a catchy and infinitely repeatable melody.

The song itself is a common chord progression (Am/F/G/Am) with only the addition of the C (Am/F/C/G) to create contrast between the opening verse and the lead up into the chorus.

From a production standpoint, however, there is quite a bit going in this song.  I suppose that’s the caveat to Gary Ewer’s comments about simplicity and success.  Dressing a song up for contemporary hit radio is perhaps the producer’s art form.  The right tempo, the right drum track, the sound textures (including Morrison’s use of a sample from “Every Breath You Take”), the perfect vocal performance, etc.

Simplicity is one thing.  Making the most of the song for the intended audience, especially contemporary hit radio, can be a very complicated and delicate undertaking indeed.