The new album is coming soon. I’ve been working with Colin Noel at Electric Treehouse in Edmonton on a collection of 10 tracks that will be available on the streaming services in the new year.

In the meantime, here’s a sneak preview of a newly recorded version of “Wear Anything!”

This song was written several years ago for a songwriting workshop and has since become a favourite when I perform live. It’s all about different kinds of hats, which of course, are all about personality.

Coming up with a rhyming list of hats and making it work musically is the kind of creative challenge that I love taking on! For the longest time, I didn’t have a third verse for this song … but thank goodness for the Internet!

This version is now a duet featuring the incredible vocal talents of Taene Nomaowen, who joined me on a couple other tracks on the album.

I also added a new arrangement to it, while opening with a baritone ukulele made by Twisted Wood Guitars based in St. Albert near Edmonton (a very thoughtful gift from my wife).

What kind of hat are you gonna wear?

I am delighted to have two songs included on the soundtrack to the motion picture The Orchard. Directed by Kerry McArthur and Mark Wolfe, the film is a psychological thriller, filmed in Creston BC. Kerry and Mark initially approached me asking if they could include Longest Night of the Year in the film (which also serves as the opening music in the trailer).

They later heard an early release of Broken Horse, which is used in the closing scene. I remixed Broken Horse for the film and have also decided to include it on my forthcoming album.

The Orchard had its debut on October 14 at the historic Tivoli theatre in Creston, BC. Congratulations to Kerry and Mark. I wish them much success with it. Click on the image to view the trailer!

Working on a new crop of songs with Colin Noel at Electric Treehouse Studio in Edmonton. Among other things, I’ve had the opportunity to record my grandfather’s banjo. This instrument is probably close to 100-years old. John Gow played it in dance bands in the 1920s in Southern Ontario. This may be the first time it’s ever been recorded.

It’s been a long time coming, but it will be nice to get back on stage and perform live. I’m excited to be returning to Edmonton’s Heart of the City festival this year.

The Canadian (Le Canadien) is a transcontinental passenger train operated by Via Rail Canada with service between Union Station in Toronto, Ontario, and Pacific Central Station in Vancouver, British Columbia.  From west to east, east to west, enjoy the view ’cause it’s the best …

All aboard in Toronto, please take your seat-
have a good look around you, these are the people you will meet
on your way across the country to the coast of BC-
we’re all here as friends

Let’s get this train a-rolling, let’s get out on our way-
the first stop is Washago but we ain’t gonna stay
we’ll be passing through Parry Sound and I know one thing for shor’-
that’s a great hockey town and the home of Bobby Orr

Capreol to Gogama, Hornepayne to Nakina-
Savant Lake to Sioux Lookout, there goes Minaki as I shout out
we’re heading for Winnitoba but don’t be shocked if we don’t stop-
’cause it ain’t what you might have thought

Now calling on the Forks where the Cree, Nakota, and Metis met-
The Guess Who formed here in ’65, then Hedberg, Nilsson and the Golden Jet
Winnipeg in its glory, the Dominion at its best-
Union Station 1912, from where the settlers moved west

Melville Saskatchewan, then on to Saskatoon-
where temperance came to set up shop and spend an afternoon
we’ll grab a big yellow taxi if you will allow-
and spin ’round to Floral for the ghost of Gordie Howe

Edmonton and the Great One, that’s the pairing you’ve all heard-
but the women Grads of basketball were the winningest in the world
Jasper is spectacular and the Rockies how they shine-
we’ll soon be crossing the Great Divide on this mighty CN line

Written for VIA Rail’s Artists on Board program.

I’m really pleased to have worked with Long Sleeve Productions on the video for Yellowhead West.  Drazen and Kathleen were great creative partners in this undertaking and I think the results speak for themselves.

The interiors were shot on location at Maggie’s Hill Heritage Loghouse (where we recorded the song and much of the album) in Sherwood Park, Alberta.  The driving scenes were shot on the Yellowhead Highway between Edmonton and Jasper on a beautiful autumn day.  (Look for the drone shots of the truck).  The “empty mountain pass” is Talbot Lake at the east end of Jasper National Park.

Thank you to Martha Conrad for use of Maggie’s Hill and to Doug Elniski for loaning us his truck for this project.

What a wonderfully intimate evening with friends and new fans at the The Carrot Community Arts Coffeehouse.  Thank you to all who came out and helped us raise funds for Edmonton’s Food Bank. 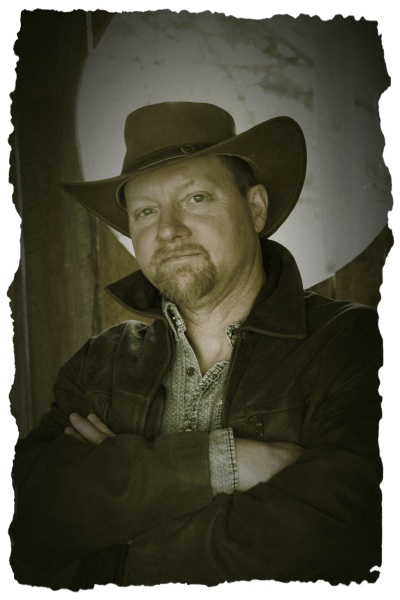 I’m excited to be performing at The Carrot Community Arts Coffeehouse in Edmonton on Friday, October 13.

Show starts at 7:30pm  I will be donating all of the artist’s proceeds to Edmonton’s Food Bank.  We need 50 fans to fill the house.  Let’s make it happen.

There is nothing quite like playing an outdoor show on a beautiful summer afternoon.  This was taken at the Beats N’ Eats Festival at Baturyn Park in north Edmonton a couple weeks ago. 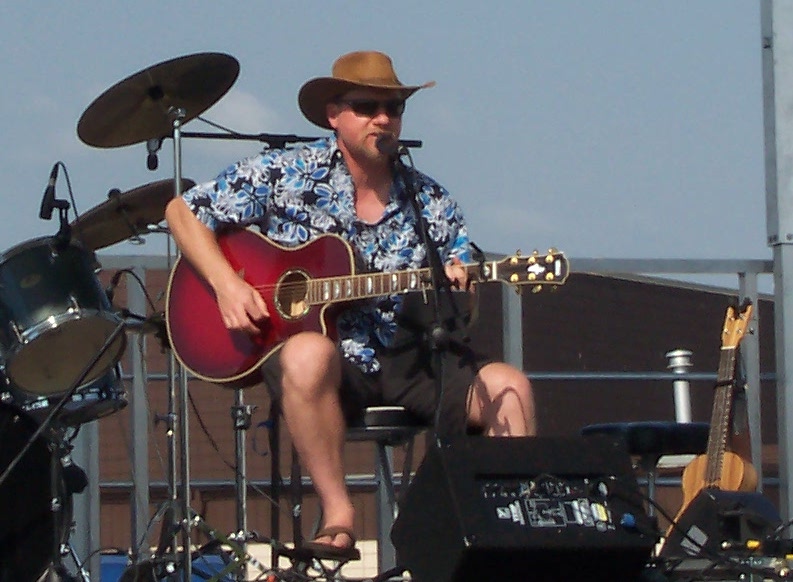