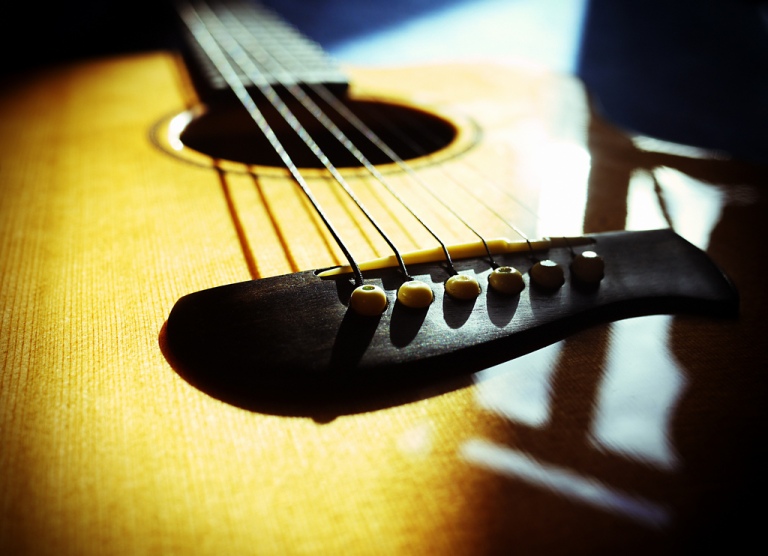 I’m a part-time songwriting and, at this point in my life, I’m not in it to build a career or get famous.  Not that either of those would or could happen but you get the point.  So I have the luxury of taking my time and enjoying the creative process.

I written previously that the focus of my approach is Write to Finish.  Which is a variation on speedwriting (I recommend Gary Ewer’s blog post about it) but without over-emphasis on speed.  Getting the song into a full draft form, with a beginning, middle, and end helps to get me past the point of abandoning interesting ideas.  I still abandon ideas but far less than I used to.  The WTF approach also helps me to get over the internal critic that always wants to sabotage my creativity.  I don’t worry about the small stuff–a missing rhyme, or a problematic verse–I just continue to work through to finish the framework of the song.  The finer points come later … and they do.  I still find myself tweaking lyrics weeks and months after finishing the draft of a song.

Anyway, with all the emphasis on writing I’ve set myself a target to write 50 songs before I turn to more serious thoughts about investing in production and recording.  I figure that by the time I hit the target, I will have amassed enough material and experience to really know what I like and how I might want to approach it in the studio.  Moreover, I’m finding as I continue to write, that I’m hearing patterns and stylistic elements recur in the work.  That suggests to me a maturity in the writing that might be a sign that my writing is evolving into a distinctive sound.  Maybe. Who knows.

Whatever the case, I hit the 30 song mark in late March with 2 new titles: “Doin’ by Me” and “The Longest Night of the Year”.  “Doin’ by Me” was one of those songs that comes quickly and I’ve demoed it up already.

By contrast, “Longest Night of the Year” was prompted by my participation in the SAC Challenge when we were asked to write a holiday song. I couldn’t write it in the week allotted in the Challenge but I did finish a full draft of it last week and hope to have it demoed soon.  I chose a Christmas lament 😦  in 3/4 time.  We need songs for sad people during the holidays too!

20 more songs to go.  Be patient but be persistent.